Recent global events are reshaping the geopolitical and socio-economic landscape in ways that will likely alter research priorities for at least a generation – a broad consensus is that long-term solutions to the underlying societal challenges will only occur through innovative technologies and advanced medicines, as life-saving diagnostics, digital biosensors, therapeutics and preventatives.  This talk will outline work that intersects with essential unmet needs in this broader context, specifically in the form of skin-like wireless wearables for continuous monitoring of physiological status with clinical-grade precision.  The focus is on foundational ideas in materials, design and manufacturing, with examples of devices designed for patient populations that range from premature babies in neonatal intensive care units to COVID-19 patients in the hospital and the home – both deployed locally within the medical complex here in Chicago and globally in clinics across lower and middle income countries in Africa and Central America. 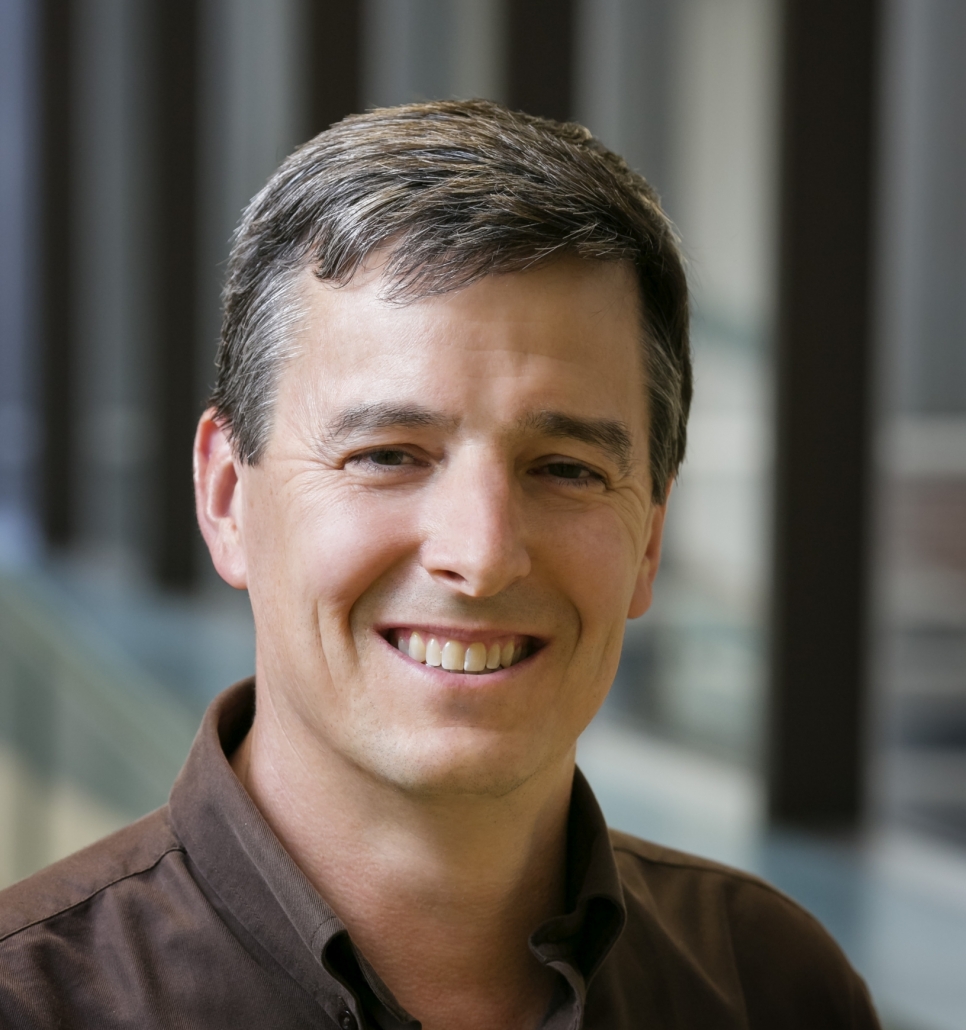 Various industries such as Manufacturing, Energy and Utilities, Automotive, Aerospace and Defense,  Logistics and Transportation, and Building Management, have proposed the use of Digital Twins to aid the Design, Analysis, Build, Manufacturing and Operations phases of asset-intensive industries.    Digital Twins have a physical asset, a virtual asset (a simulation model of the asset), and a two-way information flow between the physical and virtual worlds using an IOT platform.  While most companies use data-based analytics and machine learning to build Digital Twins, they require lots of training data and the accuracy is limited to the observed data.   Some industries have started using physics based simulation to build digital twins and while these approaches are accurate they require long computation times to deploy.  Most recently, companies are using Hybrid approaches combining data-based analytics and physics-based approaches to build these digital twins that are very accurate and require less training data, and drive high operational efficiency of assets and process industries and manufacturing plants.  In this talk we will discuss the challenges and opportunities of digital twins in various industries and the latest research approaches. 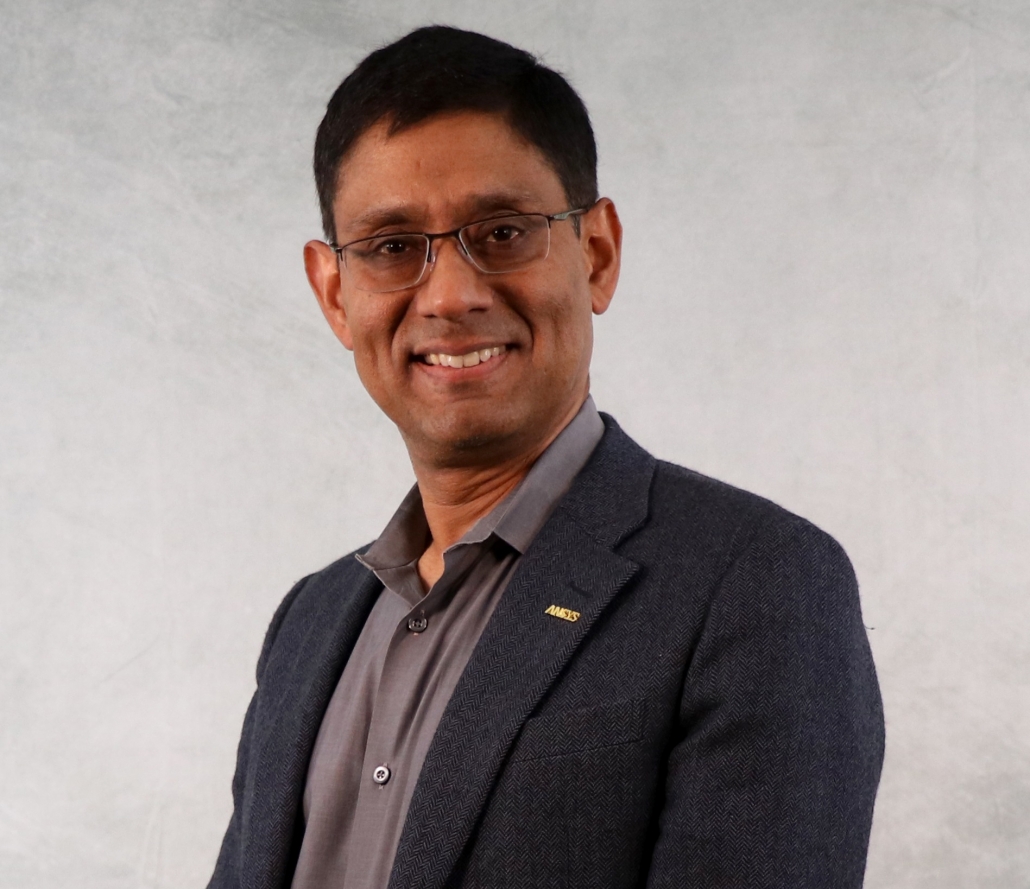 Prith Banerjee is Chief Technology Officer at ANSYS, a leader in engineering simulation. In this role, he leads the evolution of ANSYS’ technology and champions the company’s next phase of innovation and growth. Prior to that, he was Executive Vice President and Chief Technology Officer of Schneider Electric. Formerly, he was Managing Director of Global Technology R&D at Accenture. Earlier, he was Chief Technology Officer and Executive Vice President of ABB. Earlier, he was Senior Vice president of Research and Director of HP Labs. Formerly, he was Dean of the College of Engineering at the University of Illinois at Chicago. Formerly he was the Walter P. Murphy Professor and Chairman of ECE at Northwestern University. Prior to that, he was professor of ECE at the University of Illinois. In 2000, he was Founding CEO of  AccelChip which was sold to Xilinx Inc. in 2006. During 2005-2011, he was Founder, Chairman and Chief Scientist of BINACHIP.   His research interests are in electronic design automation, and parallel computing, and he is the author of about 350 research papers. He has also supervised 37 Ph.D. students.

Banerjee currently serves on the Board of Directors of Cubic Corporation and Software Motor Company. In the past, he has served on Boards for Cray, Inc., the Anita Borg Institute, the Computer Science Board of the National Academy of Engineering and the Technical Advisory Boards of Ambit, Atrenta , Calypto, and Cypress. He was listed in the FastCompany list of 100 top business leaders in 2009. He is a Fellow of the AAAS, ACM and IEEE and a recipient of the 1996 ASEE Terman Award and the 1987 NSF Presidential Young Investigator Award. He received a B.Tech. (President’s Gold Medalist) in electronics engineering from the Indian Institute of Technology, Kharagpur, and an M.S. and Ph.D. in electrical engineering from the University of Illinois, Urbana.