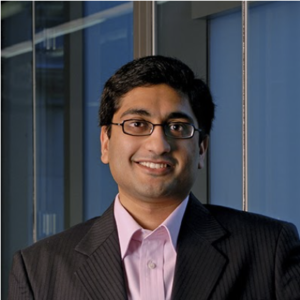 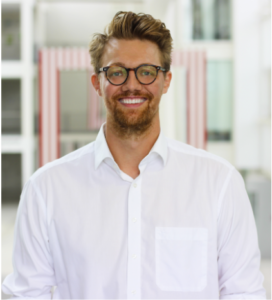 Abstract: If you are interested in learning the foundations of autonomous driving, then this course is for you. But don’t be worried that this is another theory-only lecture: In this lecture, we will work hands-on with everyone who is interested in the fields of motion planning, control theory, and applied machine learning. From the very beginning we will introduce you to both a simulation environment and real hardware: Our 1/10th-scale autonomous race car called F1TENTH.

F1TENTH  has a growing community of over 60 universities, 9 international autonomous racing competitions and hands-on course offerings in over a dozen institutions. In addition, by focusing on the racing environment you will also learn how to develop algorithms that operate on the edge of vehicle dynamics: High accelerations, high velocities and high computation frequencies.

The lecture will be delivered in a manner so that engineering and CS students both on undergraduate and graduate level can understand the material. We will highlight pathways to take your research forward in perception, planning and control for autonomous systems.

Bio: Rahul Mangharam leads xLAB for Safe Autonomous System in the Dept. of Electrical & Systems Engineering and Dept. of Computer & Information Science at the University of Pennsylvania. His interests are in cyber-physical systems at the intersection of formal methods, machine learning and controls. He is the Penn Director for the Department of Transportation’s $14MM Mobility21 National University Transportation Center which focuses on technologies for safe and efficient movement of people and goods. Rahul received the 2016 US Presidential Early Career Award (PECASE) from President Obama for his work on Life-Critical Systems. He also received the 2016 Department of Energy’s CleanTech Prize (Regional), the 2014 IEEE Benjamin Franklin Key Award, 2013 NSF CAREER Award, 2012 Intel Early Faculty Career Award and was selected by the National Academy of Engineering for the 2012 and 2017 US Frontiers of Engineering. He has won several ACM and IEEE best paper awards.

Johannes Betz is a postdoctoral researcher at the University of Pennsylvania’s xLab for Safe Autonomous Systems. His research focuses on holistic software development for autonomous systems at the dynamic limits in extreme and unknown environments. By using modern algorithms from the field of artificial intelligence he is developing new and advanced methods and intelligent algorithms. Based on his additional studies in philosophy he extends current path and behavior planners to ethical autonomous systems.